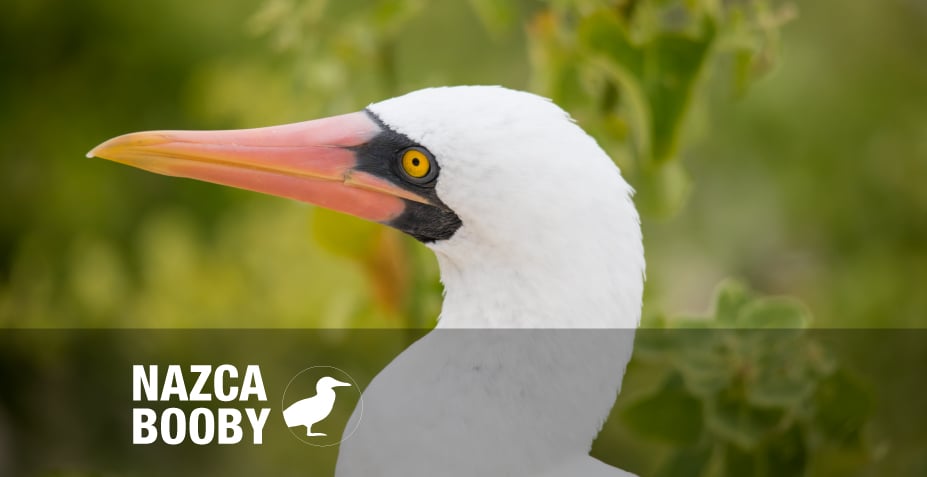 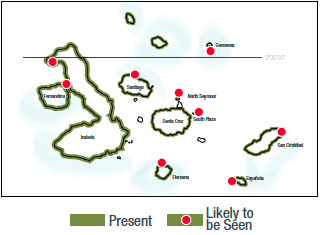 Boobies have similar feeding strategies, but they tend to compete very harshly for nesting areas, particularly the Nazca booby (Sula granti). Some scholars argue they are a subspecies of the masked boobies, although a 2002 study provides genetic evidence that the Nazca booby is indeed a separate species, diverging from the masked booby around 400,000-500,000 years ago. It most obviously looks different from the masked booby by having a shorter, flatter orange rather than yellow beak. This largest booby present on the Galapagos, covered in snow-white plumage and with black feet, is the most violently competitive Darwinist among them all. They are bad neighbours, both to their own species, and to their cousins, the blue-footed boobies.

These birds mainly nest along the shoreline, up to 100 metres (300 feet) inland on Genovesa. Hatchlings regularly commit siblicide, mostly by pushing the smaller brother or sister out of the nest, without the parents taking any action. Female Nazca boobies do lay two eggs four to five days apart so that, if the first is broken or eaten, the second may yet produce an offspring. When flying, they can be identified by the black wing and tail feathers. Despite the toughness of its competitive life, it is also listed as non-threatened, with a population estimated at around 30,000, but its global number is estimated to be declining. They can be seen on Genovesa, Española, and Floreana. 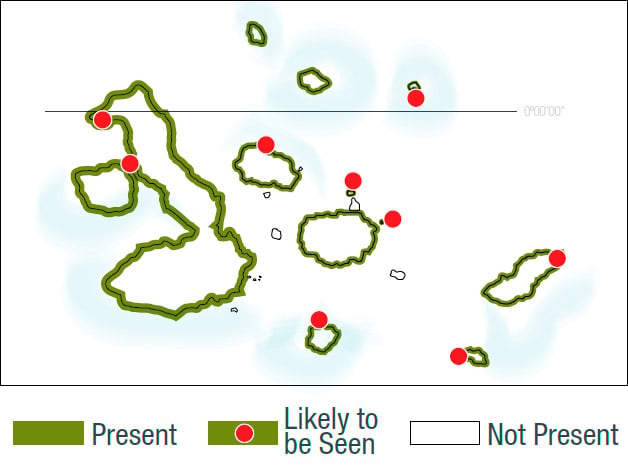